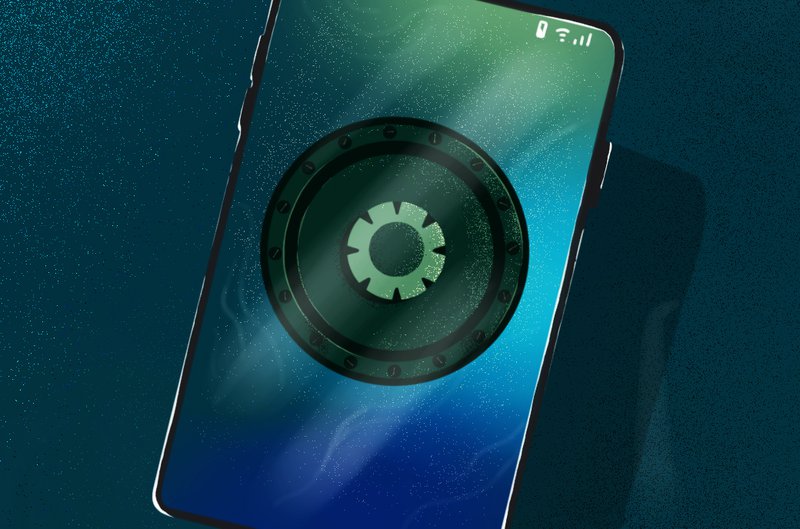 Samsung announced on February 21, 2019, that their newest phone, the Galaxy S10, will include secure storage for its users’ cryptocurrency private keys.

The company made a press release detailing the phone’s many features, notably including Samsung’s proprietary defense platform, Samsung Knox, which will feature secure private key storage that is claims is specifically “for blockchain-enabled mobile services.”

Baked-in support for cryptocurrencies in smartphone platforms is not completely unique to the space, although this initiative by Samsung represents a major step for the technology’s integration into mainstream products. As it stands, there are currently two smartphones that support crypto assets: HTC’s Exodus 1 and Sirin Labs’ Finney.

These two phones have seen much more limited adoption than any product Samsung could release for several reasons. The Exodus 1, for example, is made by a Taiwanese computer hardware company and is currently only available for purchase through crypto transactions. Finney is at least available for purchase using fiat currency, but the company behind it has less of a proven track record of creating quality hardware products.

Samsung, on the other hand, is the largest corporation in South Korea and currently holds the 12th rank on the Fortune 500 List. A product produced by this company will have a significantly lower barrier to entry for the common consumer.

As the Galaxy S10 is yet to hit consumer shelves, the company has not gone into great detail of the technical specifications of this key storage technology. Community website SamMobile published rumors that this technology was in the making for the Galaxy S10, based on several patents that the company had recently filed. Shortly afterward, Samsung immediately refused to comment on these allegations to the press, claiming that “Unfortunately we are unable to provide any information as the below is rumour and speculation.”

Given this air of secrecy that Samsung is treating this new product with, it is unlikely that more information on the specifics of these features will be revealed before launch. Still, this device could do a great deal toward adding convenience and accessibility of crypto technology for the average user.

Will This Vulnerability Finally Compel Bitmain to Open Source Its Firmware?

Coinbase Eyeing US Stock Market Listing as Early as This Year

Coinbase Inc is planning a U.S. stock market listing for later this…

Centre Consortium has blacklisted an ethereum address holding $100,000 in USDC, a…